Pledge to Vote!
Pledge to vote in this upcoming presidential election, stay informed about registration deadlines, early voting, mail-in ballots, your polling locations, and get out to vote!

GivePulse understands that COVID-19 is impacting our communities. See our latest resources to stay safe and organize events.

The USGA, the Papers of Ulysses S. Grant editorial project, and its collections have been at Mississippi State University since 2009. Prior to MSU the USGA was housed at Southern Illinois university where it was led by long-time Executive Director Dr. John Y. Simon. After Simon passed away in 2008, the USGA Board chose Dr. John F. Marszalek as its second Executive Director. With the support of the USGA and Mississippi State University, the USGPL seeks to preserve the history of and present the life of President Ulysses S. Grant to scholars, students, and the general public.

In the past, the Library has received funding from the U.S. National Archives and Records Administration and the National Endowment for the Humanities.

A few people you will meet... 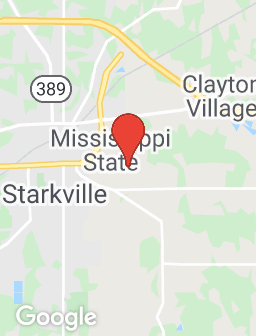